Aeromeccanica SA has specialised in selling general aviation aircraft since 1977. Throughout the years we’ve sold a multitude of twin and single engined aircraft of various makes and models. We also deal in spare parts and offer hangarage services.

A wealth of Aviation Experience 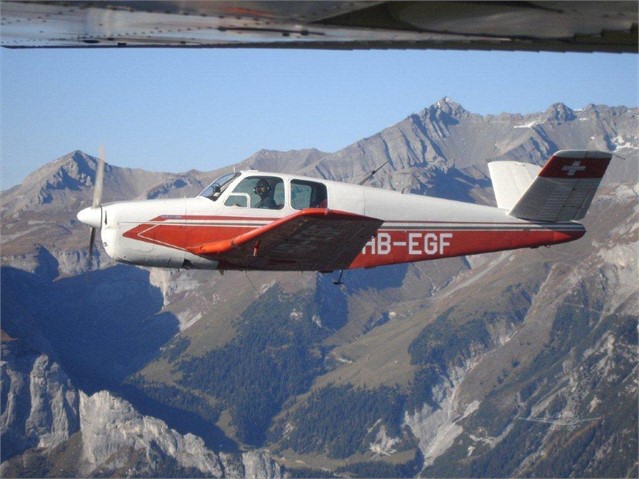 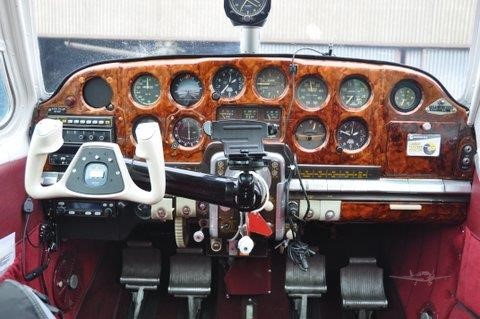 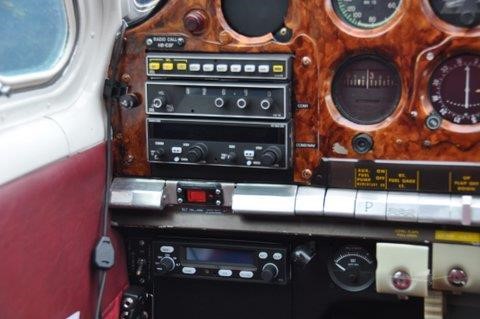 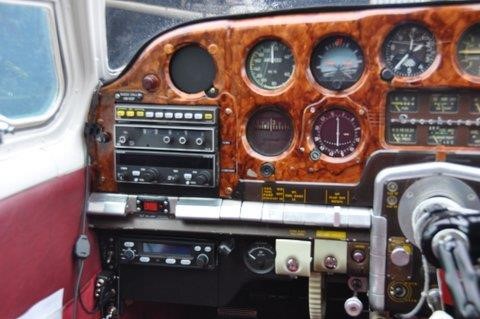 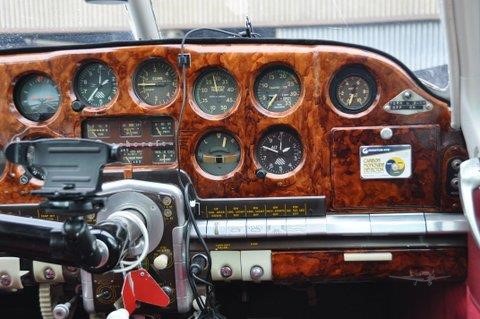 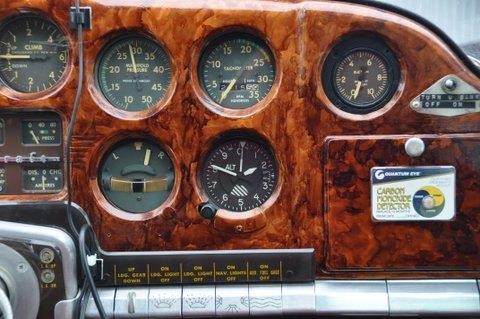 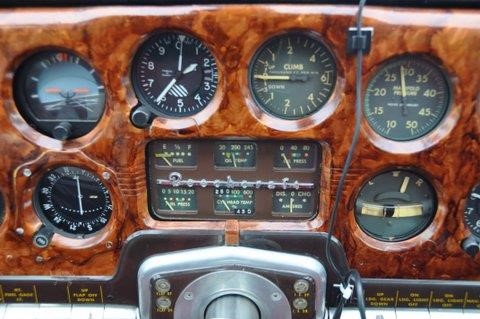 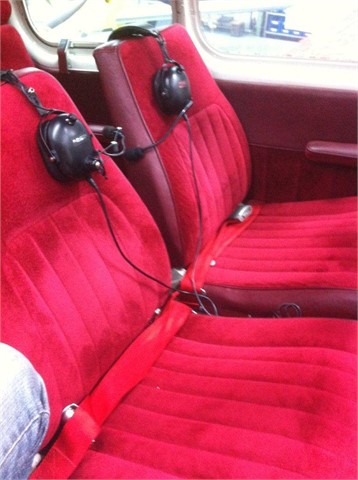 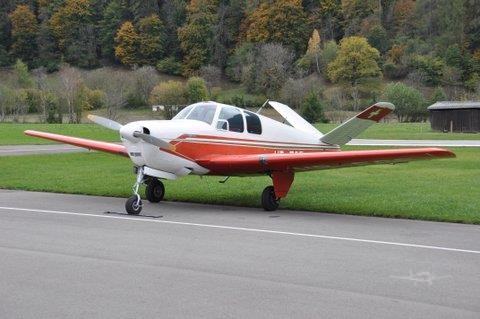 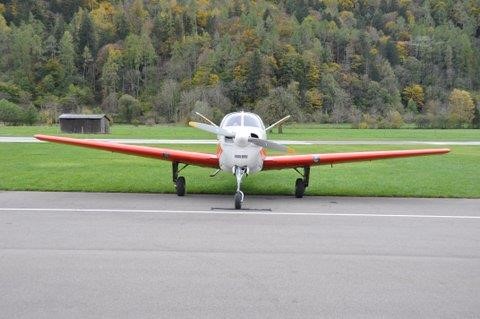 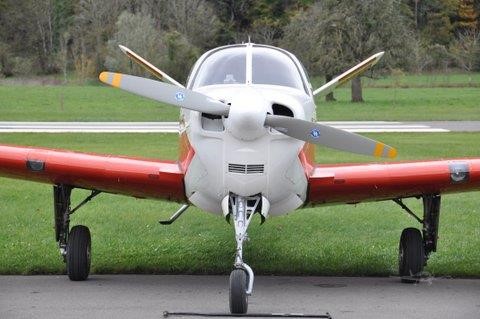 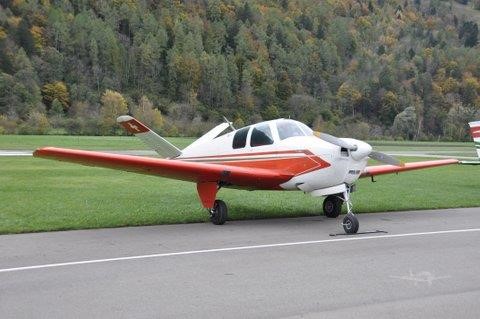 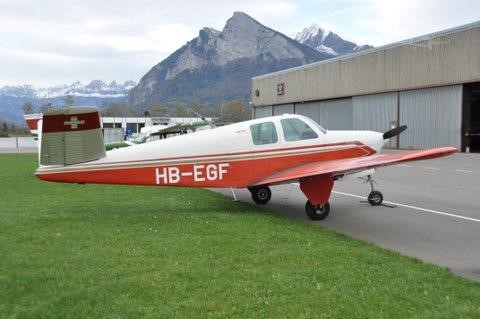 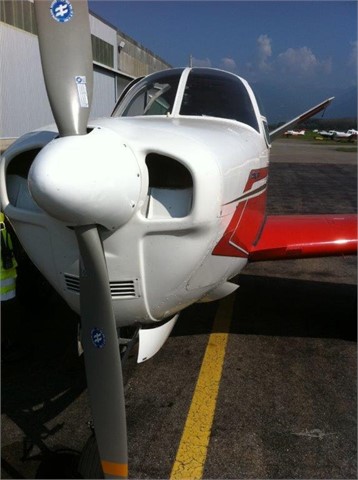 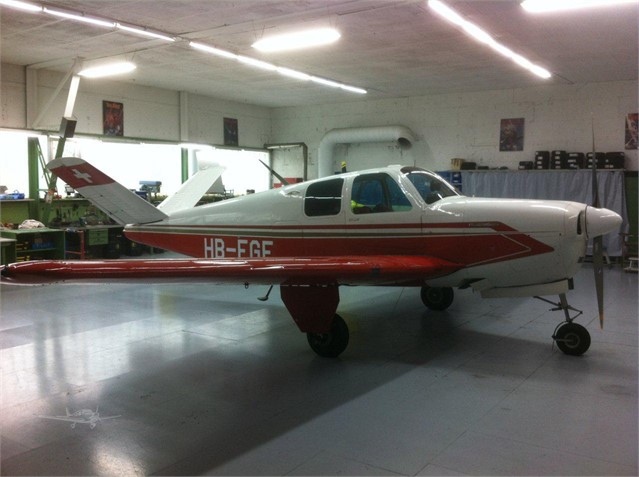 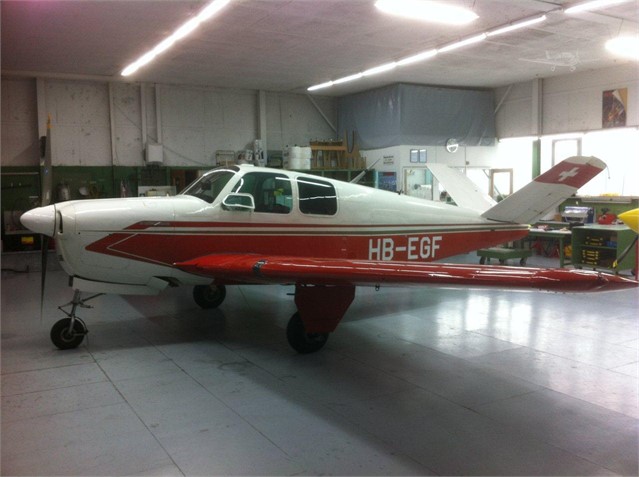 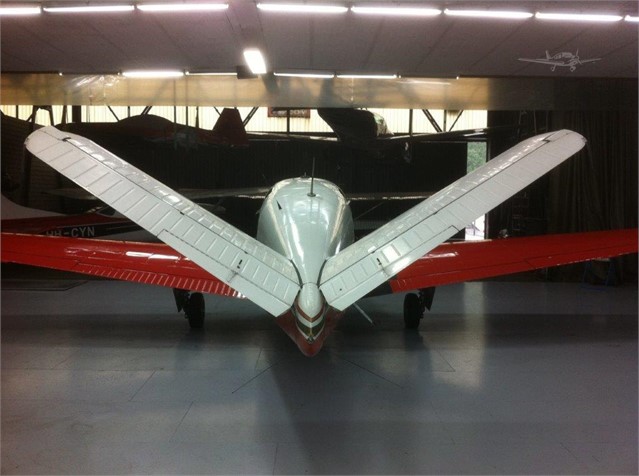 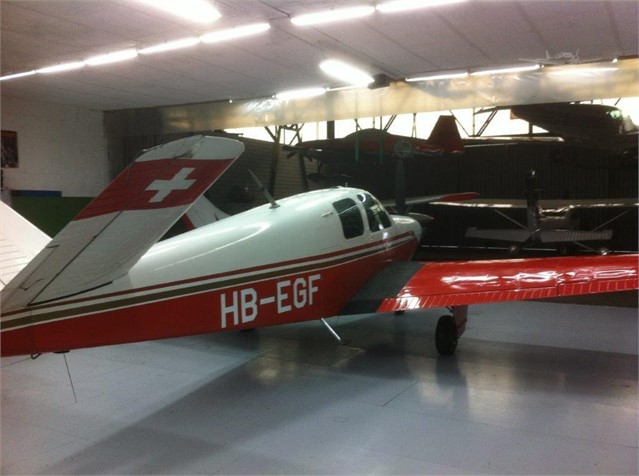 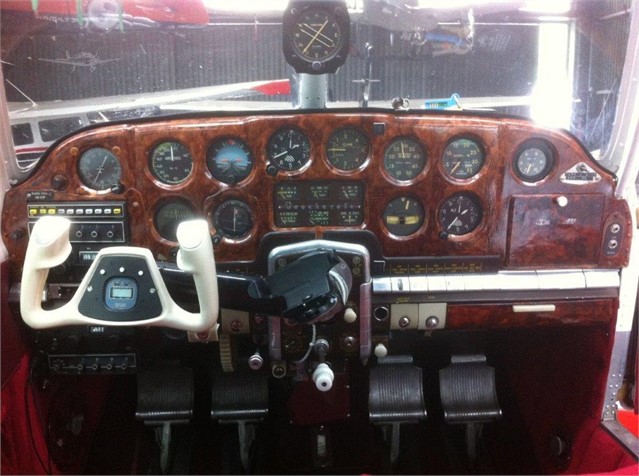 Possibility to take over existing Hangar Space rental in Bad-Ragaz!!!

VAT not paid in the European Union

Possibility to install Auto Fuel STC for the use of MOGAS

Possibility to take over existing Hangar Space rental in Bad-Ragaz!!!

VAT not paid in the European Union


Specifications subject to verification by purchaser
Airworthy
Yes
*All aircraft loans are subject to credit approval. Monthly payments illustrated above are based on terms available to the highest qualified candidates, and are subject to additional documentation fees, terms and conditions. Currency Capital, LLC is an independent finance company and is not the manufacturer or supplier of any equipment. Currency Capital, LLC utilizes its broad network of aircraft lenders to offer the most competitive rates and terms available, for both businesses and consumers. Commercial Financing may be provided by Currency Capital, LLC and loans made or arranged pursuant to California Finance Lenders Law license number 60DBO-56173.

Aircraft Cost Calculator enables users to determine the true operating costs of 500+ aircraft and helicopters in our database. 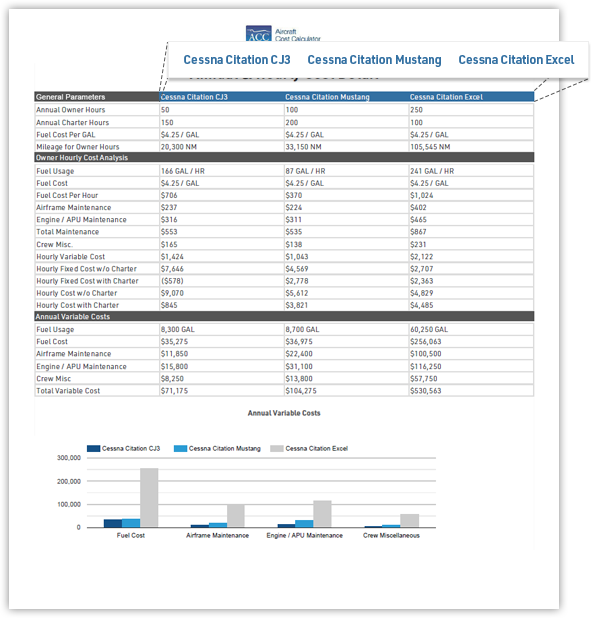